If you do not have the time for a Golf School, a great way to work on your game is through private lessons with our staff. Private lessons are available every day and all lessons may include recorded video analysis that is uploaded to a personal video locker for reviewing after the lesson. This will not only have the video of your before and after swings, but an audio overlay of the time you spend in the hitting stall.

Our hitting stalls feature the latest in high speed video and your swings will instantly be available for viewing. When you want to compare your swings with a Tour Player, we have a library of over 1,600 swings we can use for comparison. When not in the hitting stall, you will be hitting off of great grass tees with favorable wind and hitting conditions for a great learning environment.

Click on an instructor’s name to book your lesson. 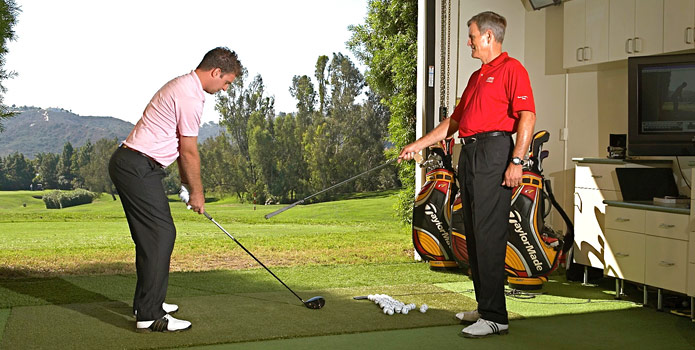 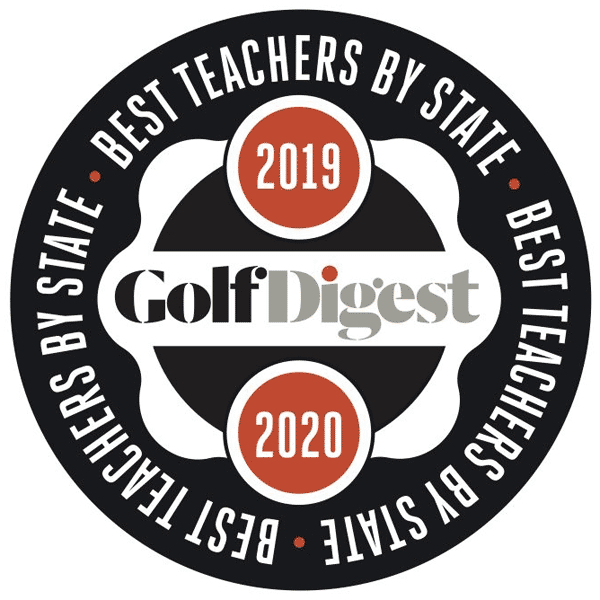 We're where the pros go

"Hey Jason. You've changed my golf life so thank you. Im so much more square and am hitting more fairways and greens. Proximity to hole is bomb too (about 12-15 greens per round, avg inside 15ft)! I've had three rounds under par since meeting you and some decent scores at unfamiliar and tough courses like Farms and UGA. I also had a shot to qual for state-am....was 3 over through 15, after making birdie and hit some great shots coming in, but had some bad putts and ended up bogey, bogey, bogey finish. Im seriously the worst putter of all time. The Worst. I know putting is something I can become really good at though so I am not giving up on it yet."

"I really want to putt like Crenshaw...let those arms hang, get behind the ball and square-square down the line. Good news is this weekend, I finished second at CCRB's biggest two-man tourney of year. I played well and was able to manage my game down the stretch. I was also able to have 0, 3-putts."

"Thanks for following up. I look forward to meeting up again in mid-june."

Compare Before You Choose

After refining your game at the Academy's luxurious facility, enjoy after school golf with cart on the award winning Arnold Palmer championship Aviara Resort Course (upon availability).

Give the Gift of Golf

Give that special Golfer in your life a personalized Gift Certificate from the Aviara Golf Academy. We can include a copy of our book “What You Know Can Hurt You” for $20 (excluding shipping and tax). Call 760.438.4539 today.